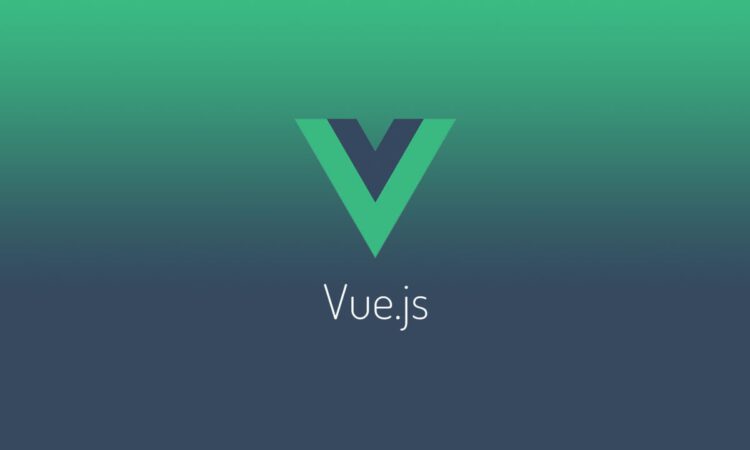 Vue.js is a progressive framework for JavaScript used to build web interfaces and one-page applications. Not just for web interfaces, Vue.js is also used both for desktop and mobile app development with Electron framework.

Here we have listed the pros and cons of using Vue.js that will give you all the reasons to decide on whether or not to use Vue js.

The size of a JavaScript framework plays an important role in its success. Because of its compact size, developers need just a few seconds to download files. Despite having, a small size Vue.js is fast and it can consistently outperform bulky frameworks.

The simplicity of Vue.js is another factor that made it famous in the developer community. Those programmers who are familiar with other JavaScript frameworks can understand and pick this framework very easily. The structure of Vue.js saves the time of developer as you code more with few lines. Its single-file components can have all the necessary codes (JavaScript, CSS, HTML) in one file. With its ease of use and flexibility, you can create any structure of your application.

Ease in integration has made Vue.js famous among the web developers. The developer can integrate this framework with various existing apps. Unlike other frameworks of javascript, it can be used for building entire single-page applications and for contributing components into existing apps.

The Vue.js framework uses HTML to render objects as well as a template system to facilitate its integration with existing applications. Compared to its competitors, Vue is a flexible framework, as it allows you to write templates at your own discretion using HTML, JSX or JS. As for its structure, the framework is similar to React and Angular. So it’s easy to switch from React or Angular to Vue.

Another advantage of Vue.js is the easy access to all its functions. Each segment of the framework performs its function, so the application can be quickly adapted and reconfigured to meet changing requirements.

Vue.js is a new language which has become popular in a short span of time but is not supported by a large community of active programmers. Moreover, the team that has developed Vue.js is also small resulting into the limited support. We can say that having a closed community is a disadvantage of this framework. Technology is evolving in nature, let’s keep the finger-crossed.

In large projects where many developers are involved, the flexibility of Vue.js becomes an issue that can be sorted out if there is a large community present. There might be events when over-flexibility of Vue.js can lead to more errors and make the project over complicated.

Vue.js has much less plugins compared to Angular or React. This aspect is important to consider as developers can not fully rely on Vue because of the lack of commonly used plugins. To get help needed, developers must constantly switch to other languages.

Categories
Follow Us
Articles
Contact us for a custom quote. We'd love to work with your team!
GET QUOTE
Copyright © 2020 PulpySoft - All Rights Reserved
Back To Top